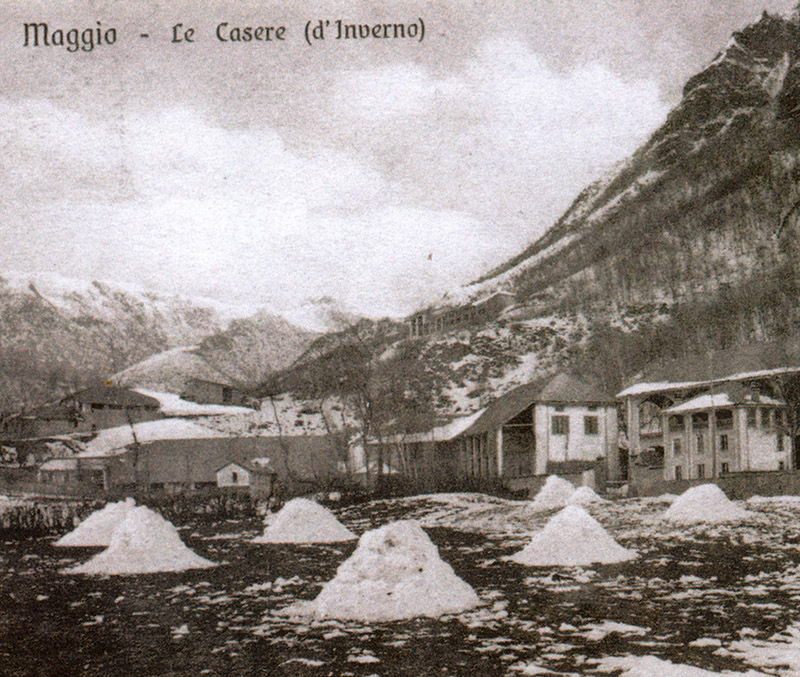 Between Valtellina and Brembana Valley

Grazing on the Orobic Alps has very ancient origins. Recently discovered cave inscriptions in fact recount the passages and exchanges between the Valtellina and Brembo valleys already from the dawn of history. Val Biandino, on the route between Lecco and Valsassina until the late 1800s, saw the discovery of several findings of a pastoral theme dating back to the Bronze Age and among these, some remains that can be regarded as rudimentary mountain shelters.

Traces of pastoralism are also present on the ornaments of Roman-Gallic tombs (100 B.C – 100 A.C.) where, not only are there traces of swords and sheep shearing tools, but also a particular type of butchering knife which was worn on the hip in a particular sheath.

“A dog is worth more than two men”

The Bergamasco shepherd dog is one of the twelve canine breeds officially recognized by the Italian National Dog Entity, and the only lead dog
A medium sized dog, it is agile and intelligent, with characteristic grey hair with dark spots. It is also a guard dog, specialized in handling even large herds, running up and down the direction taken by the herd, restraining them from entering cultivated areas. The shepherds used to say that “a dog is worth more than two men”… in some versions, rising to three or more men…

Transhumance was connected to mountain pastures. In Neolithic times (as well as the subsequent Bronze and Iron Ages, when this activity intensified), it is probable that small forms of transhumance were carried out by climbing the valleys. In Roman times, it was probably the wool industry, present in Northern Italy, that fueled the transhumance between the plains and the Alps, and the consequent food chain of historical testimony.

From then on, very little seems to have changed.
In the winter, exactly as in centuries gone by, the shepherd “wanders” around the “batida” (an area extending through a few towns on the plains) where he has the sole right to graze the flock.
Today the transhumance of Bergamine ovines is still ample. In winter, apart from the lower Lombardy plains, the wintering area includes areas of plains and lower hills beyond the Po river in Piedmont and Emilia. In summer, grazing is done in upper Valcamonica, Valtellina and val d’Ossola, besides in the Orobics.
Moreover, exactly as in the past, the herds of 1.000 – 1.500 sheep are accompanied by a number of goats and of course donkeys, which carry the necessary equipment to erect the temporary fencing for the “mandratura”, (the night stay) as well as shepherd dogs. 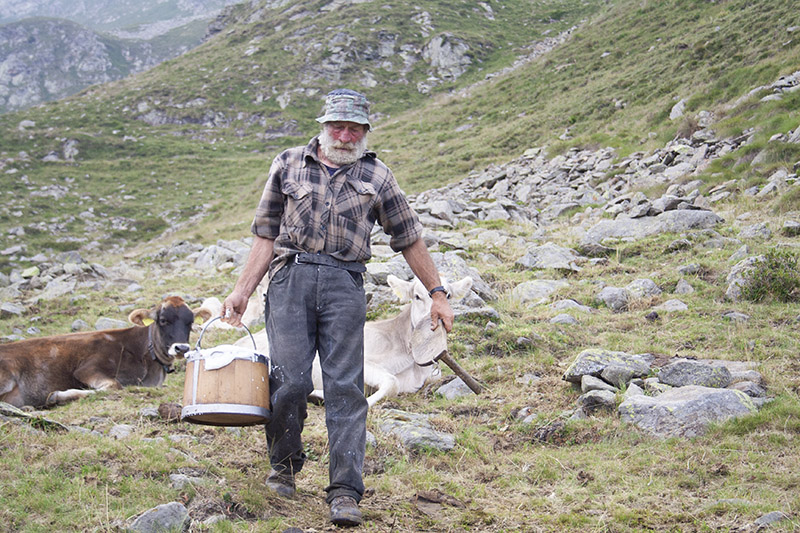 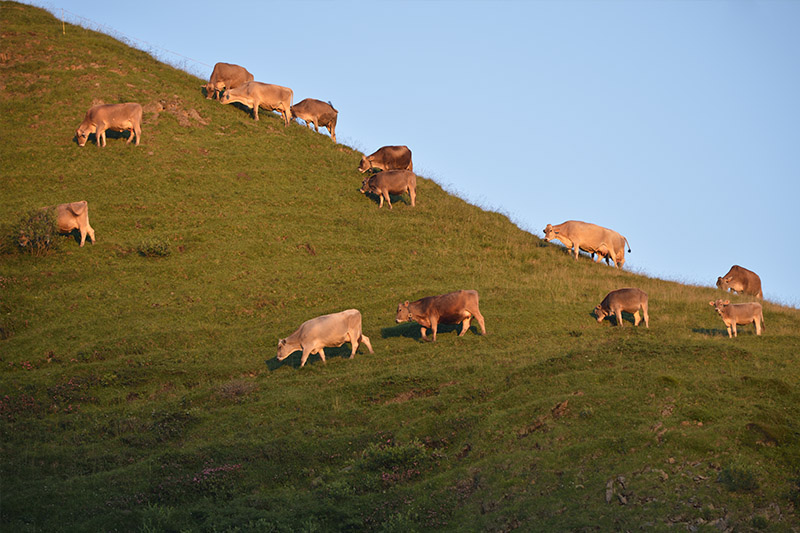 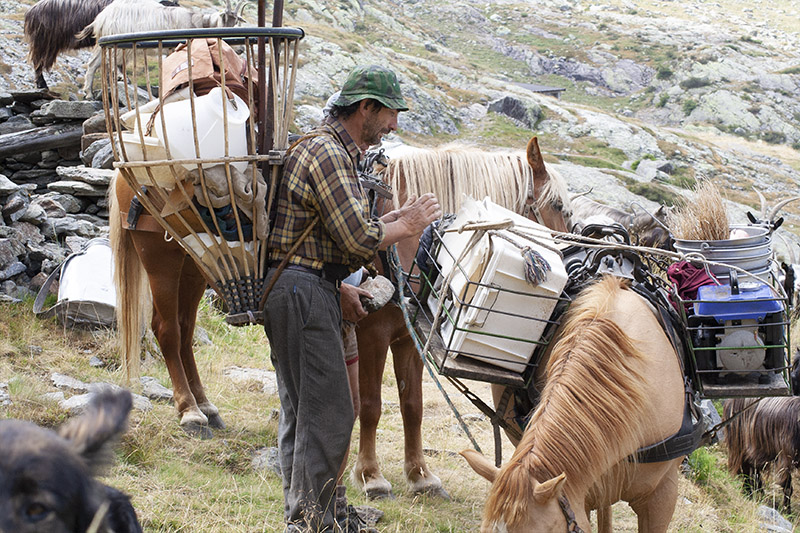 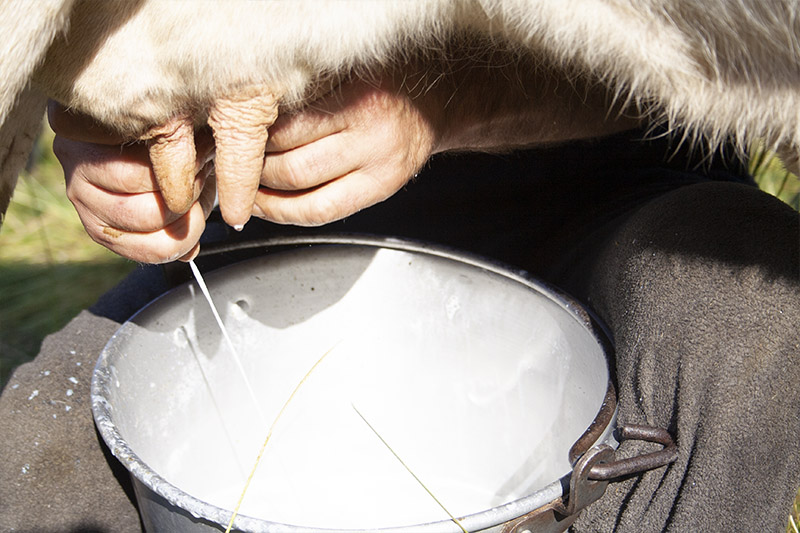