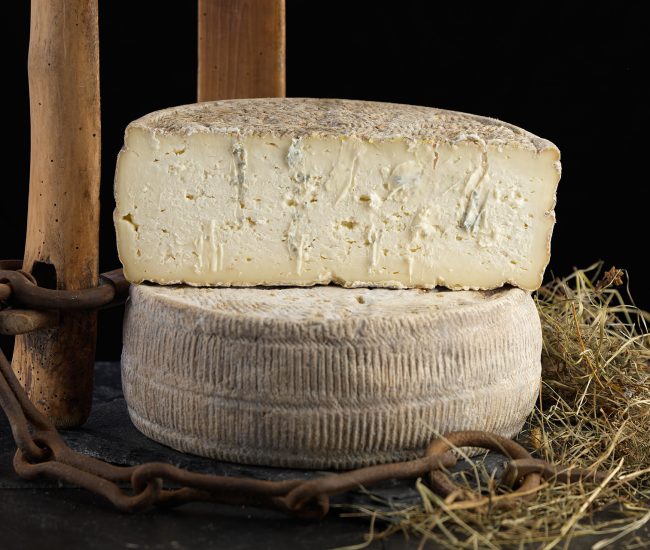 The history and solidity of the ties between the dairy-cheese production and, generally the rural reality with the territory strongly influenced the local culture. In the last decades, with the progressive decline in manufacturing activities in the valleys, there has been a corresponding increasing awareness of the value of the environmental heritage, combined with that of the culture and food and wine sector and its not fully tapped potential.

Italy has 50 DOP certifications as regards the dairy industry, of which Bergamo boasts all of nine: no other Italian province, or even European, can claim such a record. Cheese products, fruit of centuries-old knowledge, are the emblem of a miraculous territory where the population have courageously safeguarded the natural beauty, making it a model of sustainability, but also have managed to construct their daily lives, culture, economy in such a way that cheese making is not a mere product, but a source of pride.

As Prince of Wales he was desperately looking for ways to get rid of his wife (which, as king, there is more than some suspicion that he had poisoned). When one of his emissaries was about to leave for Italy (where his wife was at the time), in search of definite proof, the prince asked him: “In any event, if you cannot bring me proof, bring me some Stracchino cheese (the word “stracchino” appears in the English text) 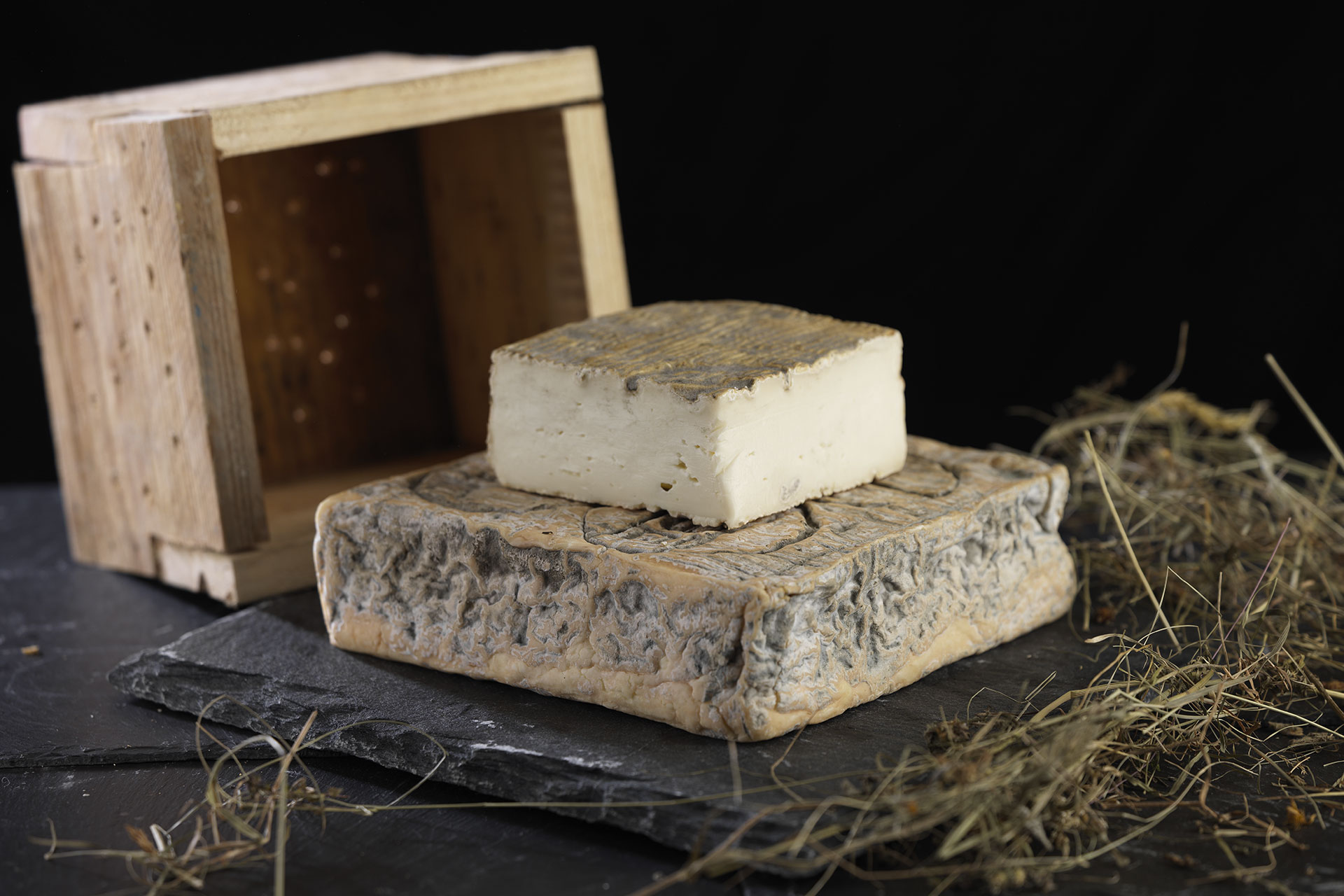 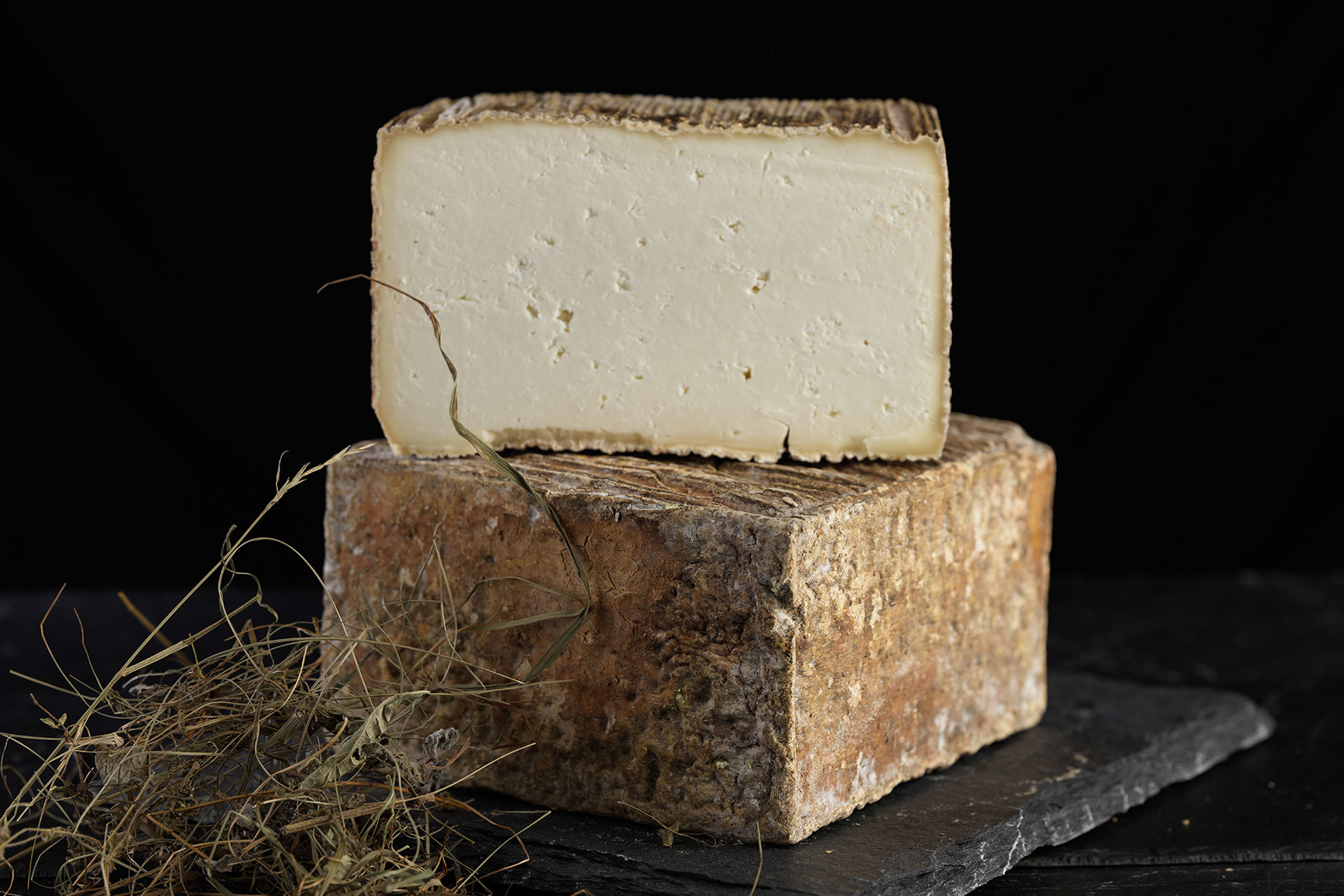 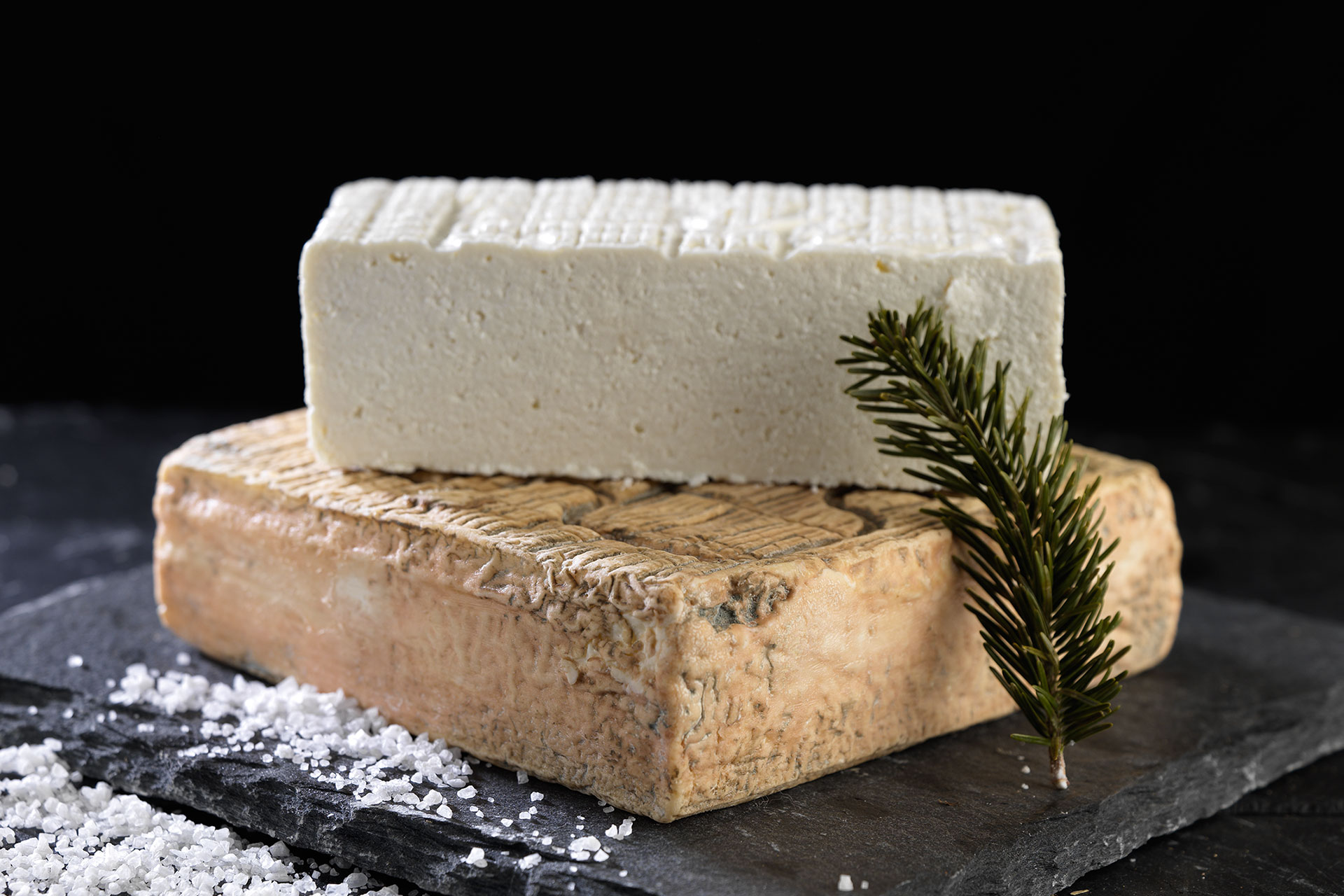 Cow milk cheese, whole or semi skimmed, raw or thermized from two or more milkings, rennet-acid coagulation, raw soft dough, fatty, fresh seasoned for a minimum of 5 days, and 30 for the seasoned type. 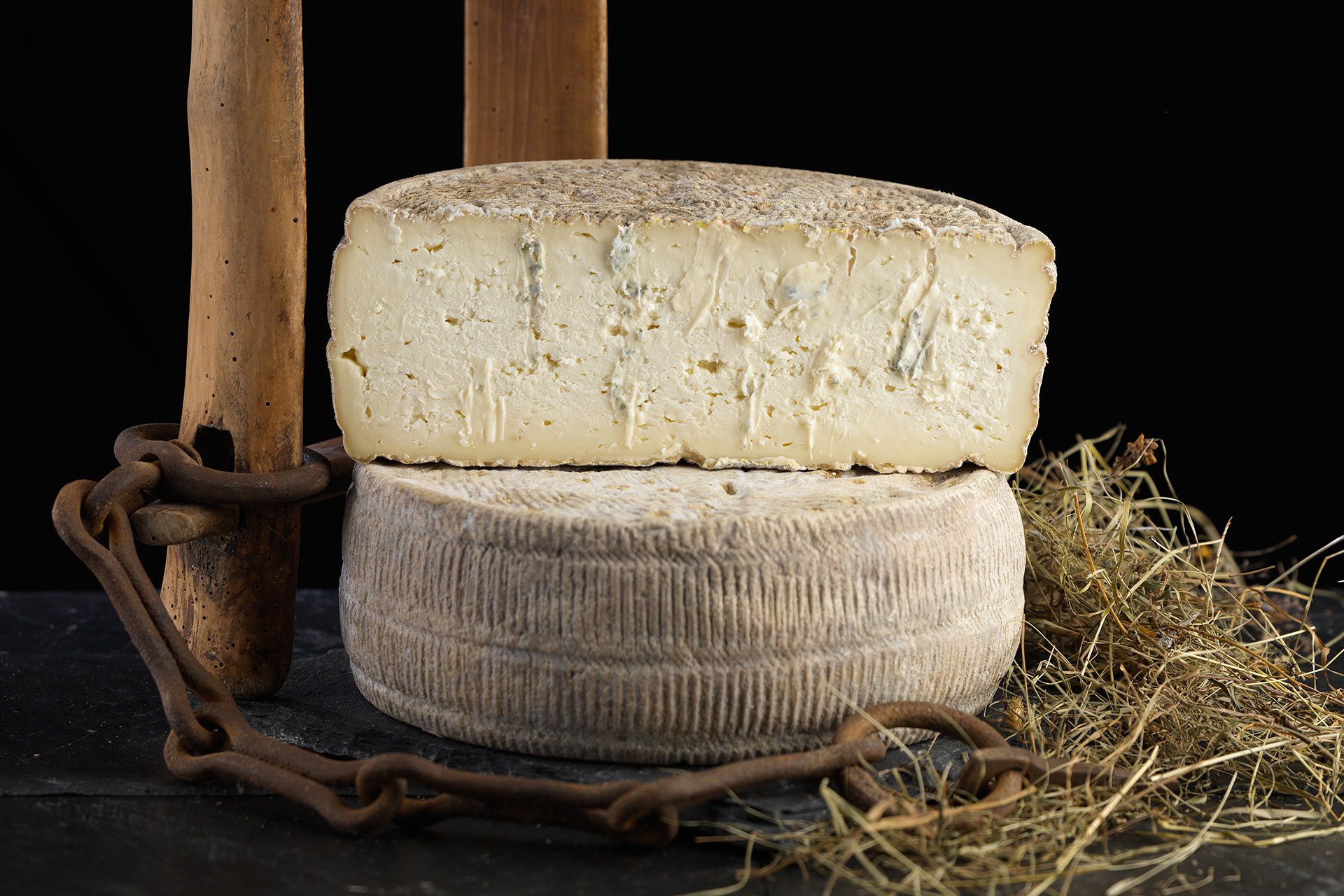 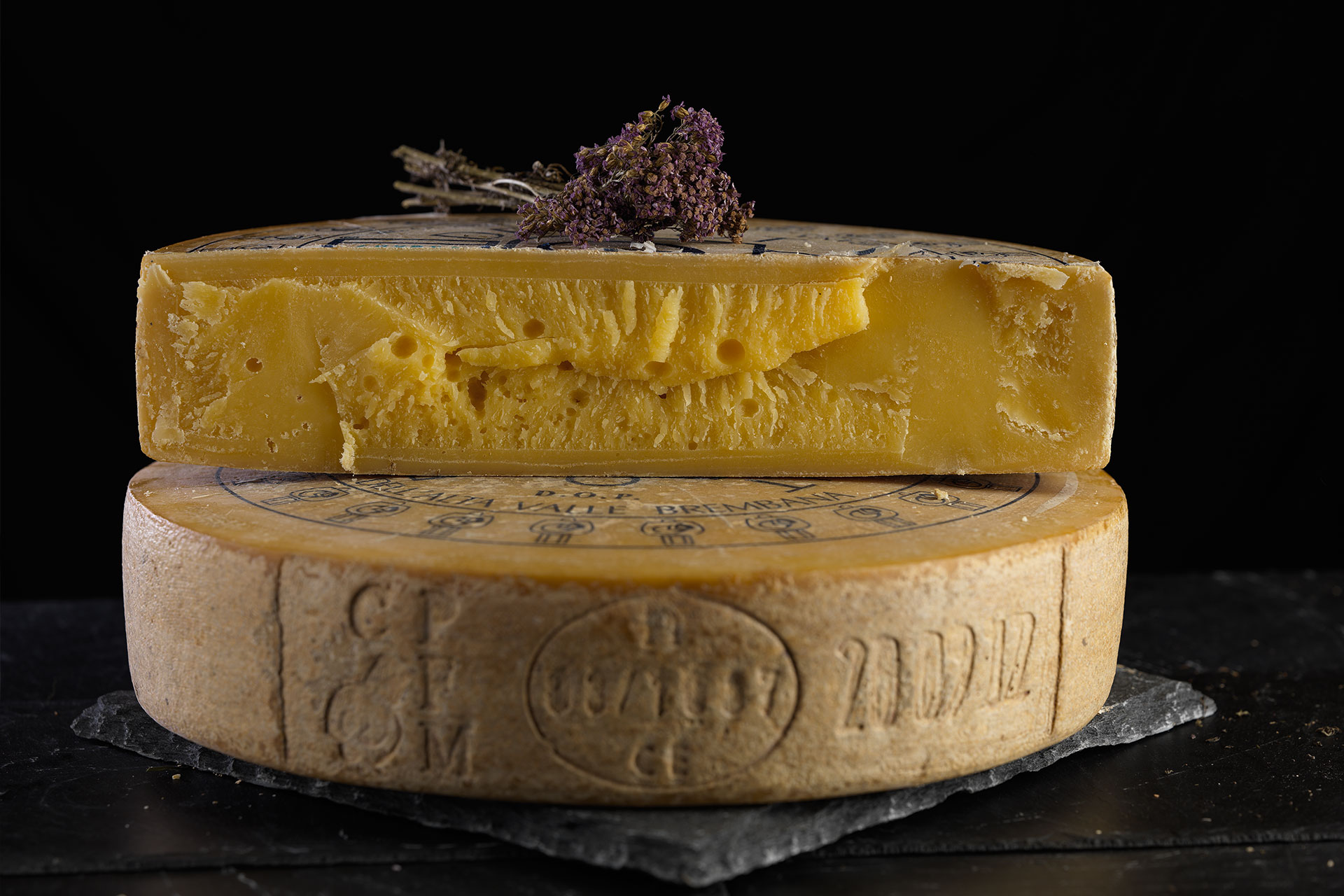 Cheese made from whole raw cow milk, rennet-acid coagulation, raw curd, semi hard, fatty, seasoned for a minimum of 45 days. Cheeses produced in the summer mountain pastures have a blue label, while the others have a pink one. 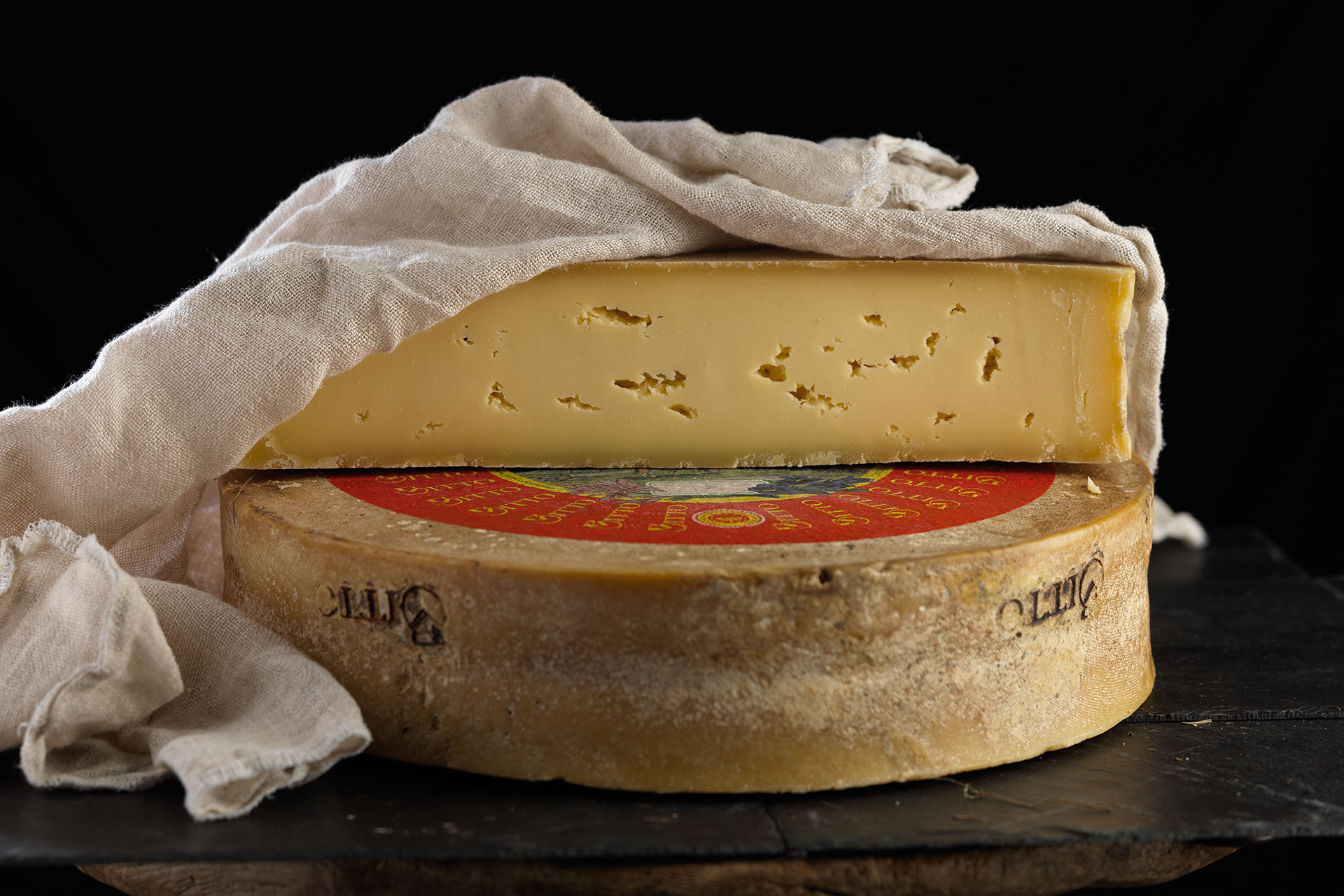 Made from whole raw cow milk to which a maximum of 10% raw goat milk may be added, rennet coagulation, cooked dough, semi hard or hard if very seasoned, rated fatty, minimum seasoning of 70 days, but can reach 10 years. 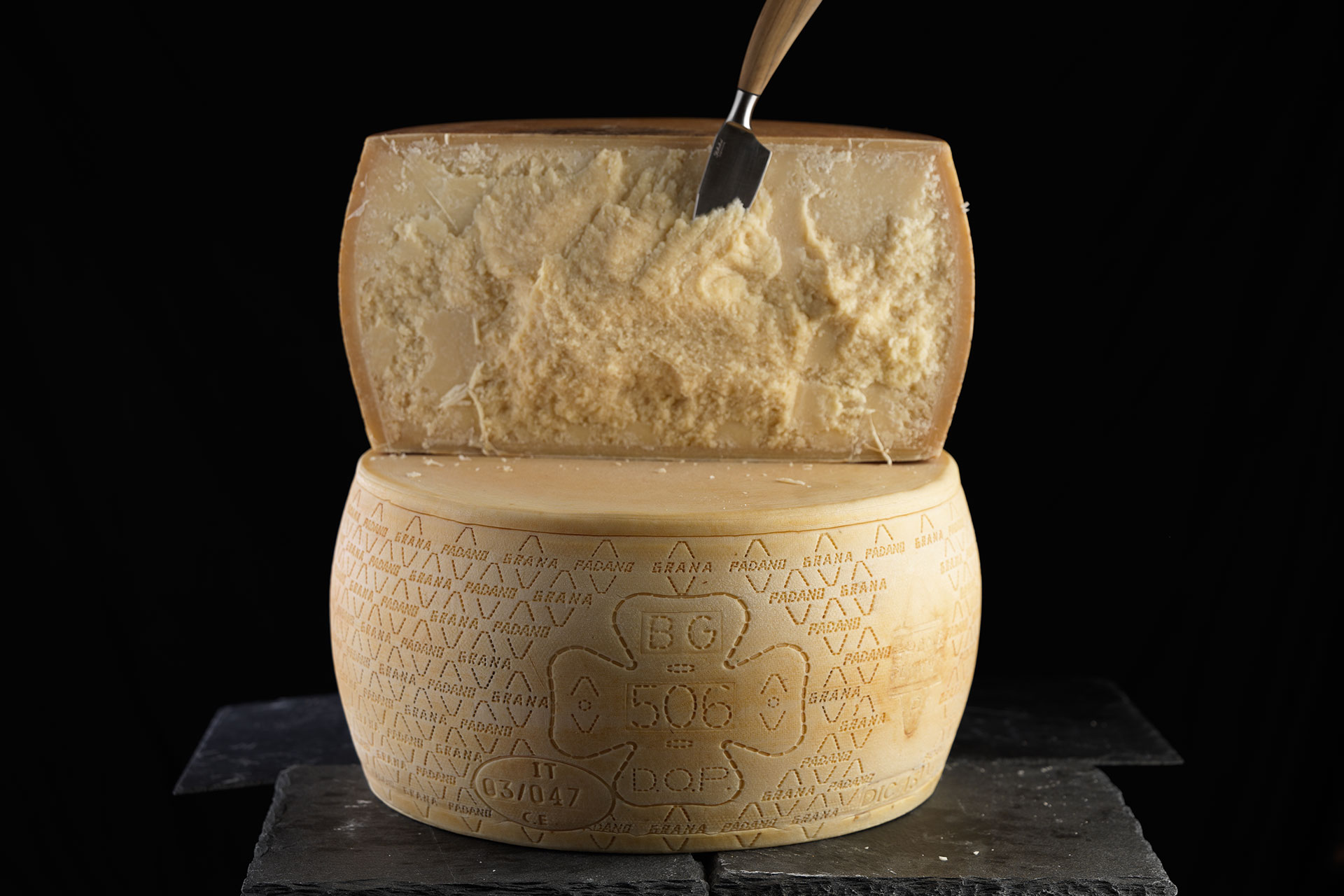 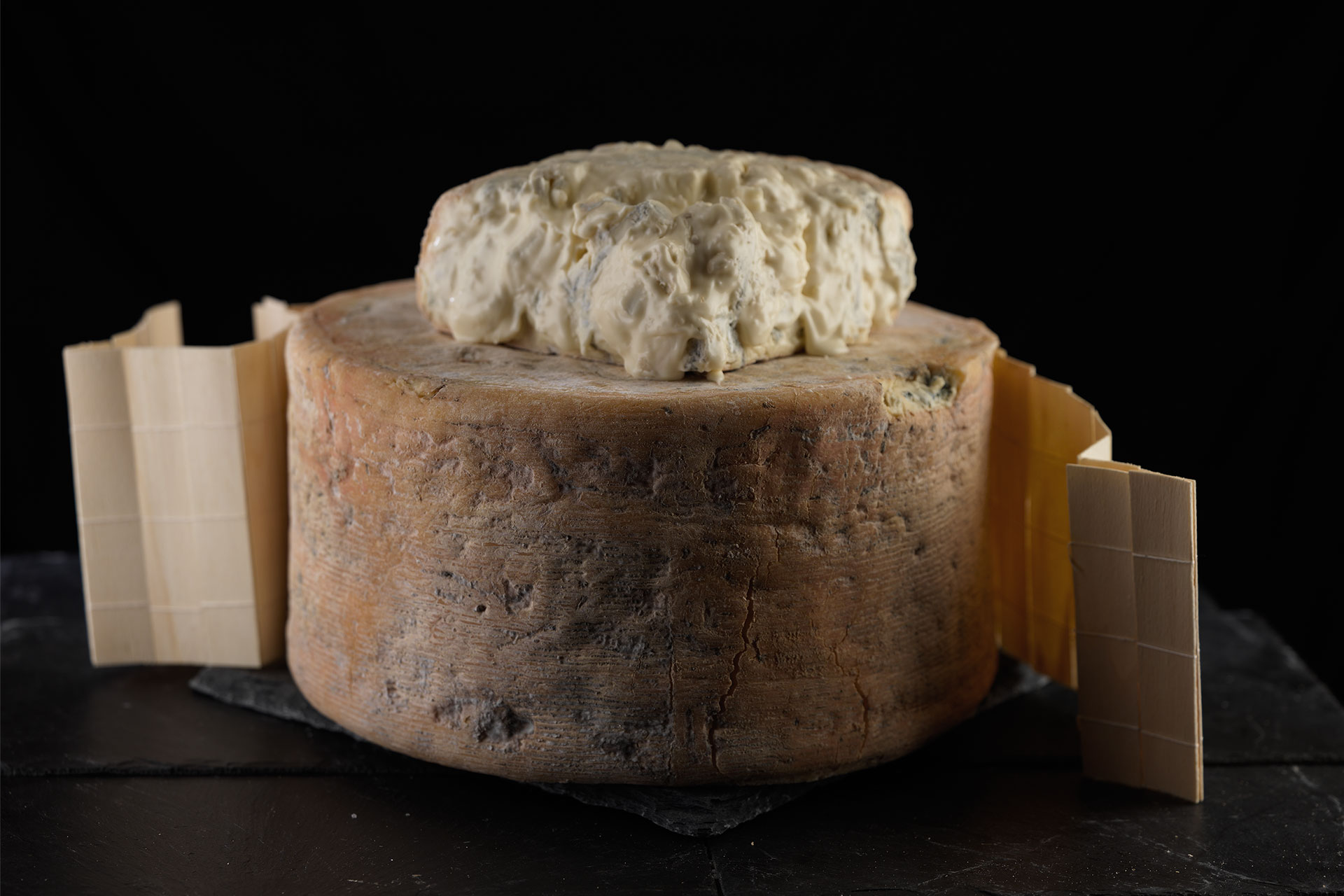 Whole cow milk cheese, pasteurized, rennet coagulation, raw dough, soft, fatty, blue, can be sweet or spicy, with a seasoning of a minimum 50 to 80 days according to the size of the form and degree of spiciness one wishes to obtain. 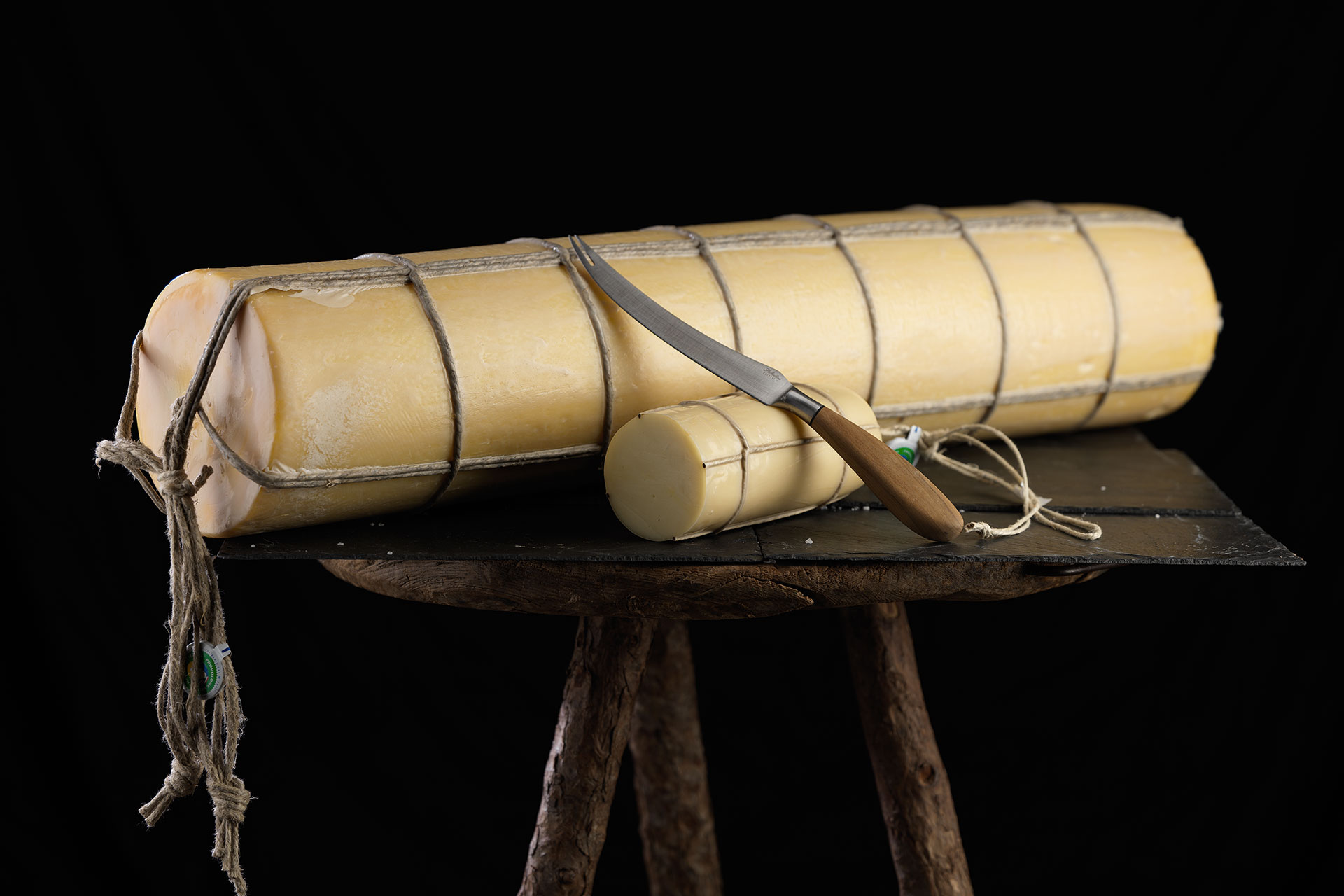 Obtained from whole raw cow milk (either spicy-thermized or sweet-pasteurized), spun dough, semi-hard, semi-cooked, fatty. Can be: sweet, coagulated with veal rennet and with a minimum seasoning ranging from 10 to 20 days but no longer than 2-3 months; spicy, coagulated with rennet in kid (goat) or lamb dough and with seasoning ranging from 90 days to 8 months according to the weight of the cheese. In either case, it can be smoked.